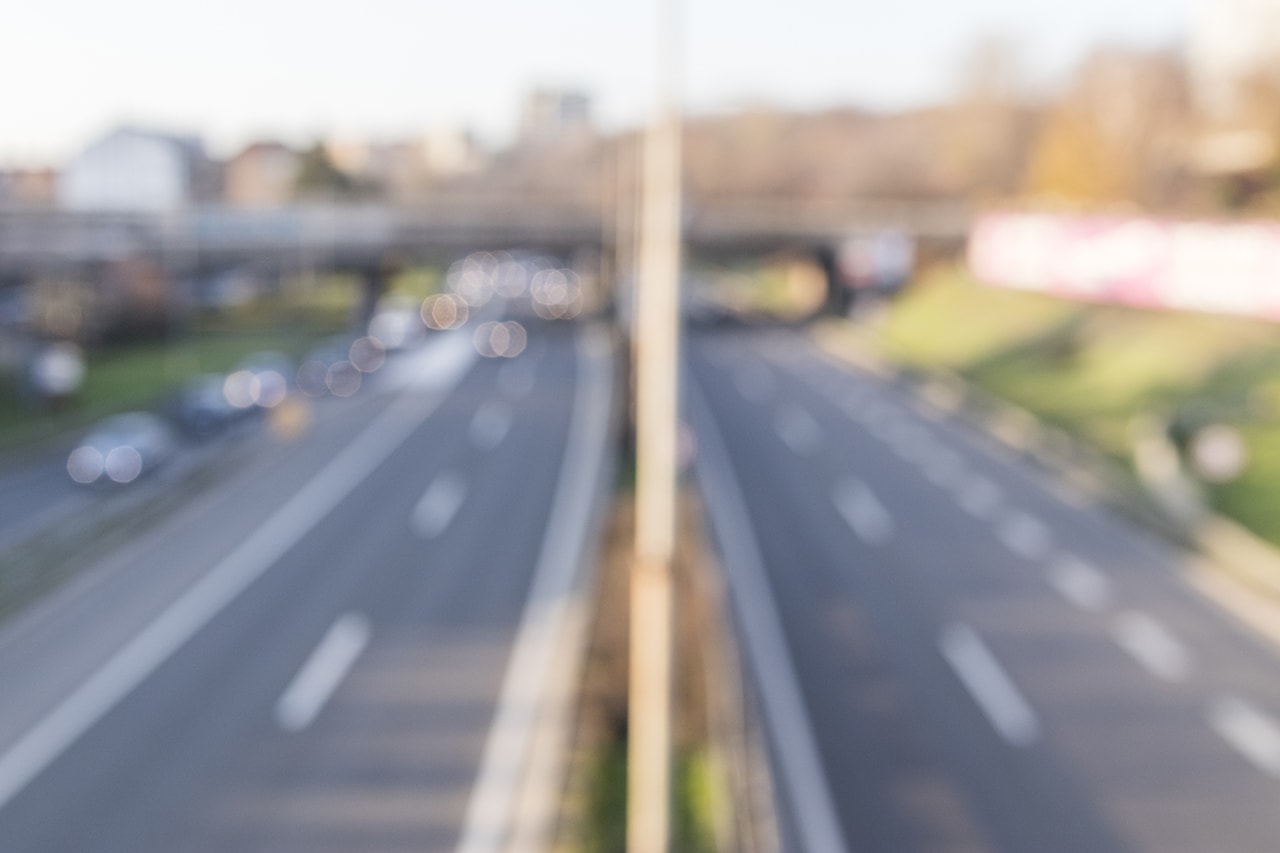 “Improve commuter’s life saving their time, money and health for the ultimate benefit of larger community”

Go to work and back home faster – have more time for yourself and your family. Spend less money on gas, toll and fares – spend it on yourself. Do not live in traffic – get rid of stress and long hours on polluted roads.

Why build community of commuters?

There are suburbs and towns where up to half of their population is ready to commute using rideshare. Carpooling is a great thing, but how to organize it? How to find fellow commuters to start driving and riding from your home and work area? There is a way.

Over 30 years commuters in Washington, DC, San Francisco, CA and Houston, TX were able to get together to commute using, so called, casual carpool or “slugging”.
With mobile technologies this method of commuting can be expanded to other areas and routes.

Jason, who commutes from Woodbridge to Tysons, shared:
“Living in Washington, DC area, the region with one of the worst commute in the United States and in the world, and working more than 15 miles away from our homes, the commute costed me a lot of money and time every day. I could use public transit, like train or bus but they had limited options. Commute by car was very flexible, though it is costly and you always have a traffic. I could drive on express roads, commuting faster, but it was very expensive, like $25+ one way. I have tried to find other commuters but it was difficult to align our schedules. With Sameride help we were able to start our community of commuters who commute from Woodbridge to Tysons using Sameride Commute App to coordinate our rides. By riding in carpools I am saving monthly about 20 hours of commute time. I am saving also about $300 on car expenses and help my drivers to save about $1100 on tolls. Everybody benefits.”

Community of commuters saves commute time and transportation costs of your neighbors, friends and colleagues, helps protect the environment, improve the quality of life, and increase economic sustainability of your metro areas.

Build community of commuters to help achieve these goals and start new commute routes in your area.

What can commuters get?

The faster you commute, the less you harm your health

Compared to non-drivers, people who spent two hours on the road every day (commute from Woodbridge to Tysons Corner and back is over 2.5 hours) are:

They are also a lot more likely to smoke and fall short of weekly exercise targets.
But not only two-hour commute harms your health. Even 30 minutes of daily drive time increases your risk for all of these negative health issues.

¹ $2200 – average total costs per one year commute (data include gas, oil, maintenance and tires costs) – Bureau of Transportation Statistics; $6000 – express lanes tolls
² according to research carried out by the University of Surrey, published in the journal “Environmental Science: Processes & Impacts”
³ according to report of 26th annual meeting of the International Society for Environmental Epidemiology (ISEE)

Take a lead in the development of your home-work commute route. Find commute partners and new connections. Let's start building your community of commuters together

Need to find more info about how to use Sameride App? Get answers to all your questions from Sameride team and community.

Download Sameride Commute brand assets such as logos, images, videos, and ads for editorial or other purposes.